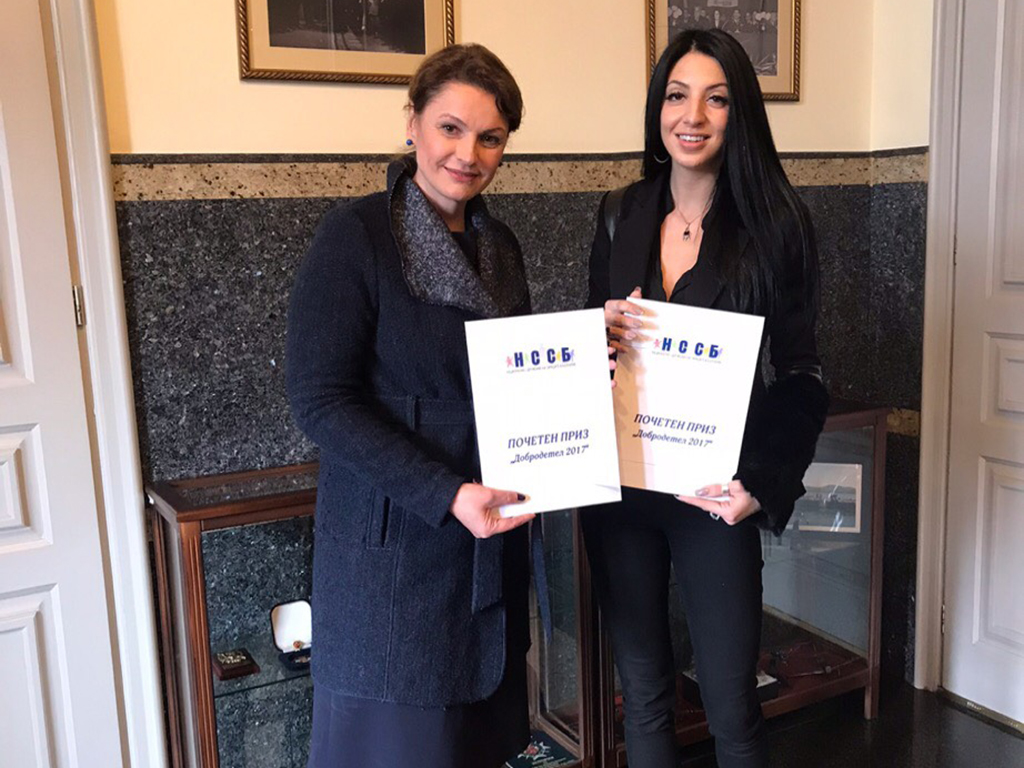 This is another recognition for the association, as well as for the tourist holding, managed by Marinela Arabadjieva.

At the end of 2017, Marinela Association was awarded the Golden Heart award for a full social commitment to an equal start for all children and a few days ago the Victoria Group Hotels and Resorts received the Best Tourism Company Award for 2017 “. 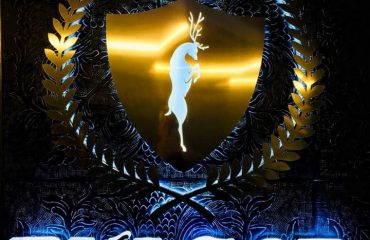 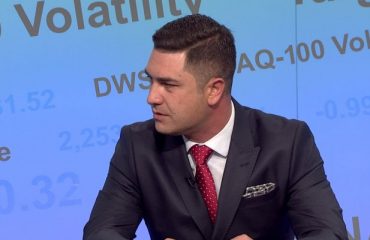 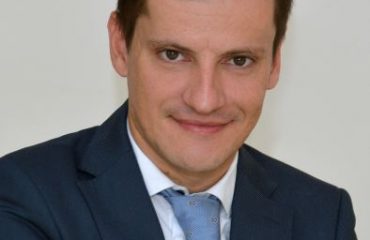 The growth of domestic tourism is faster than the development of new standards in the industry- Boyko Manev for slava.bg