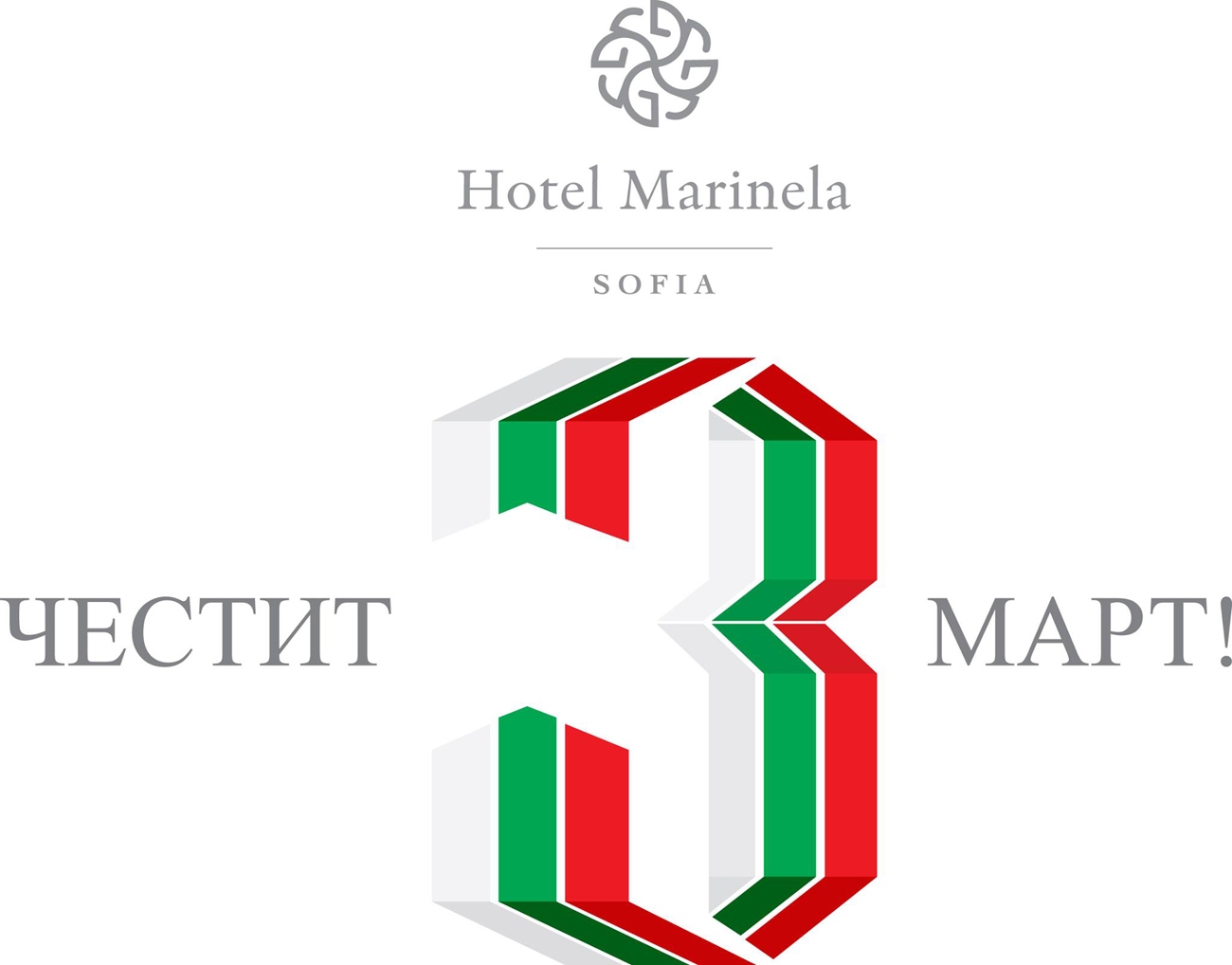 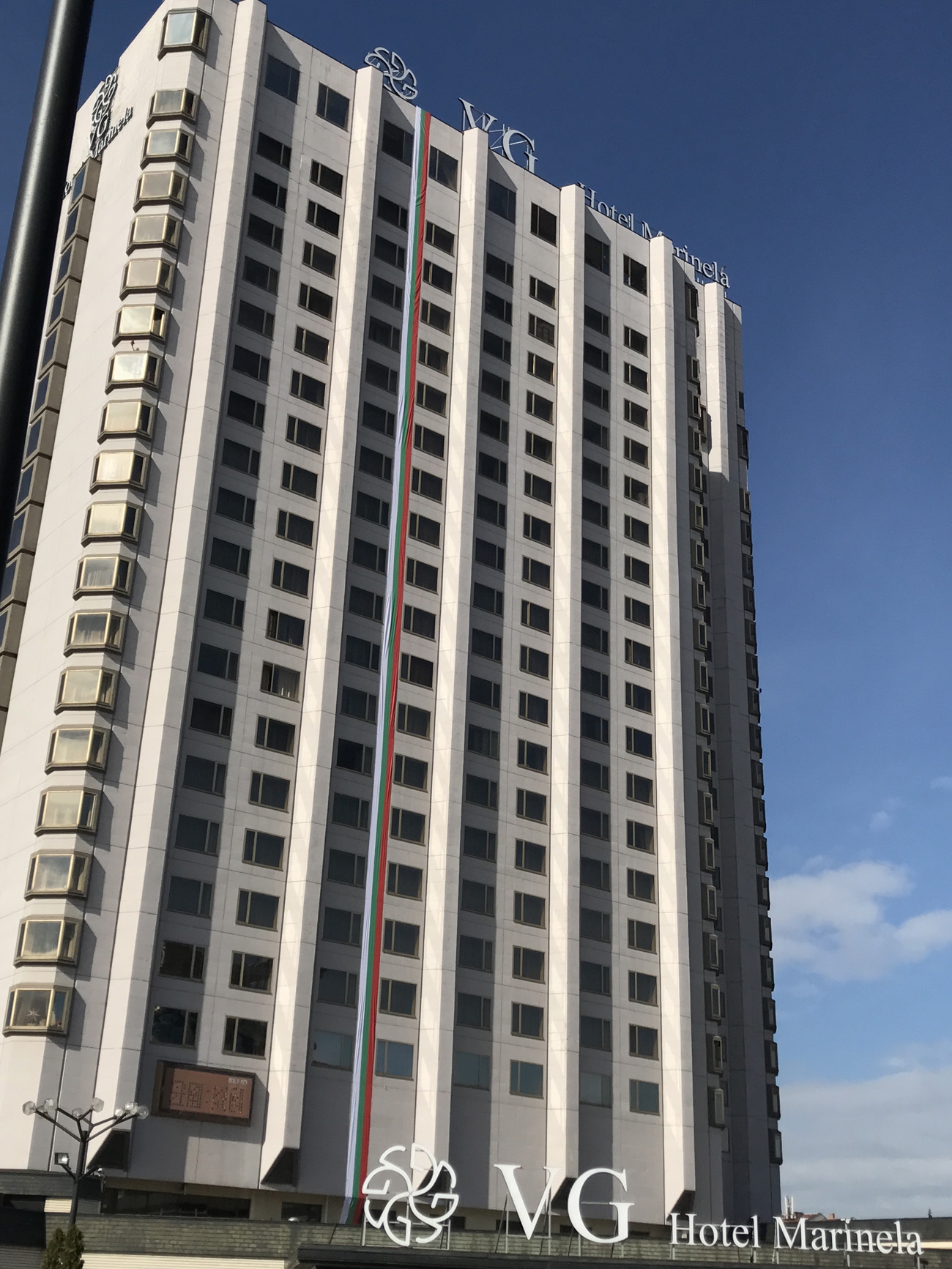 The most successful hotel in Sofia- Hotel Marinela commemorated Bulgaria’s Liberation Day with the installment of one of the longest flags in the country. Hanged from the façade was a 90 meter tricolor, created in collaboration with the biggest fashion event in the country- Sofia Fashion Week.

In the hotel lobby, the celebration featured the cosmic voice of Valya Balkanska and 15 bagpipers. All guests of the hotel were greeted by a tricolor made of live flowers and received a present- a flag.

As part of the hotel campaign is also the look of selected buses of the Sofia Metropolitan Transport and selected monthly magazines that felicitated all Bulgarians for the 3rd of March.

The 3rd of March initiatives are a part of Victoria Group’s strategy to promote Bulgarian traditions, holidays and customs among the foreign tourists, as well as to raise the patriotic spirit of the Bulgarian nation. 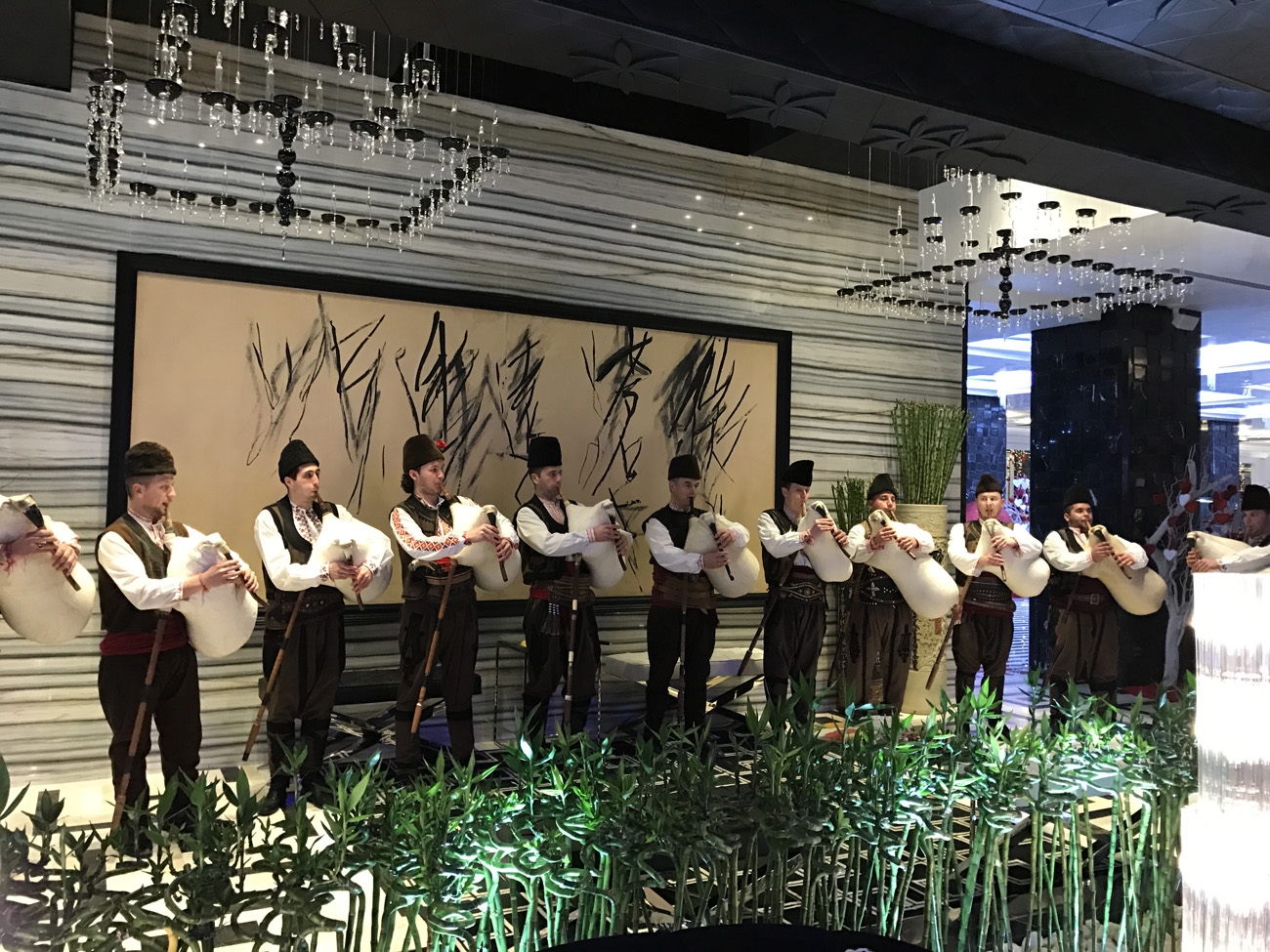 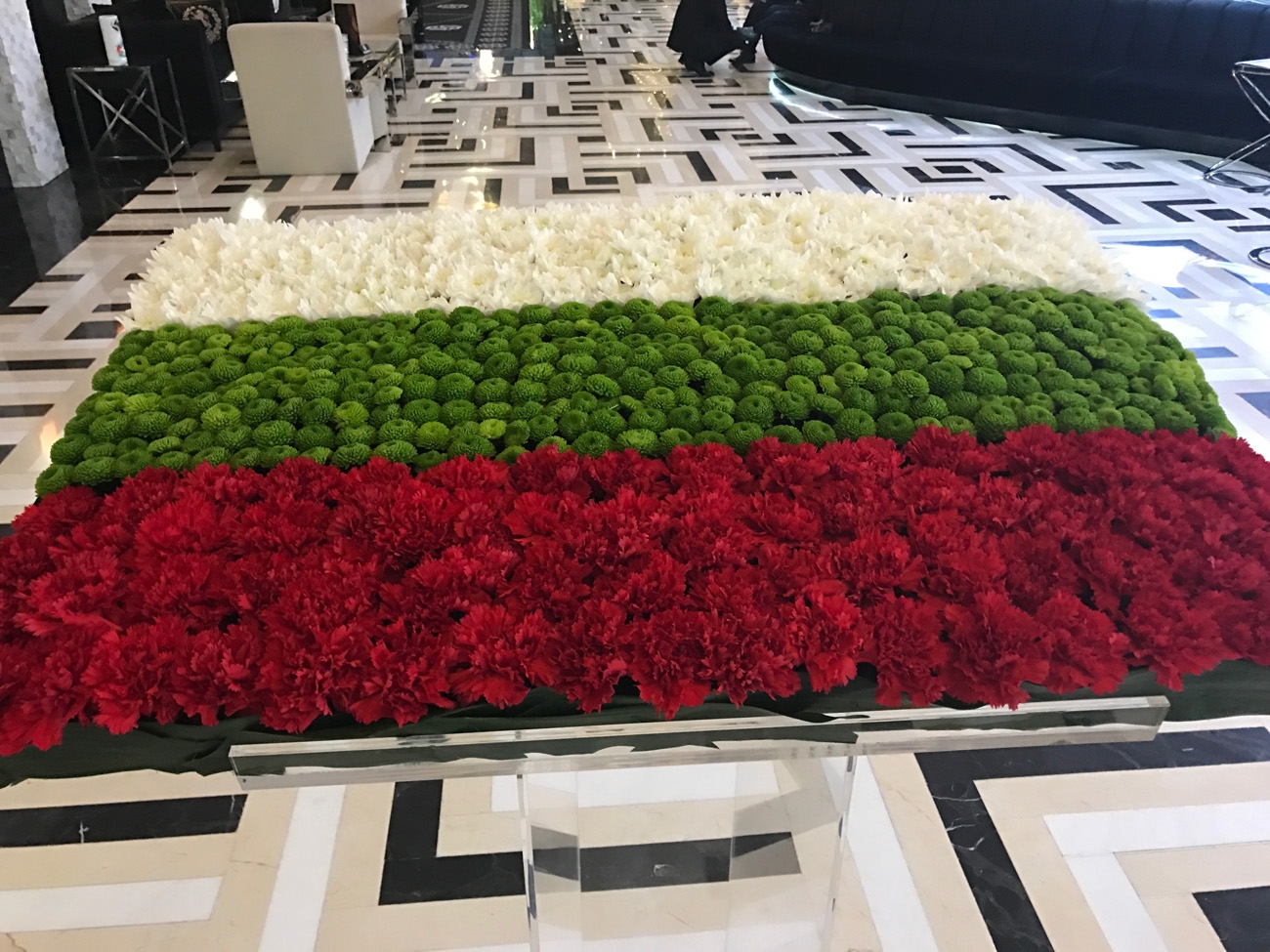 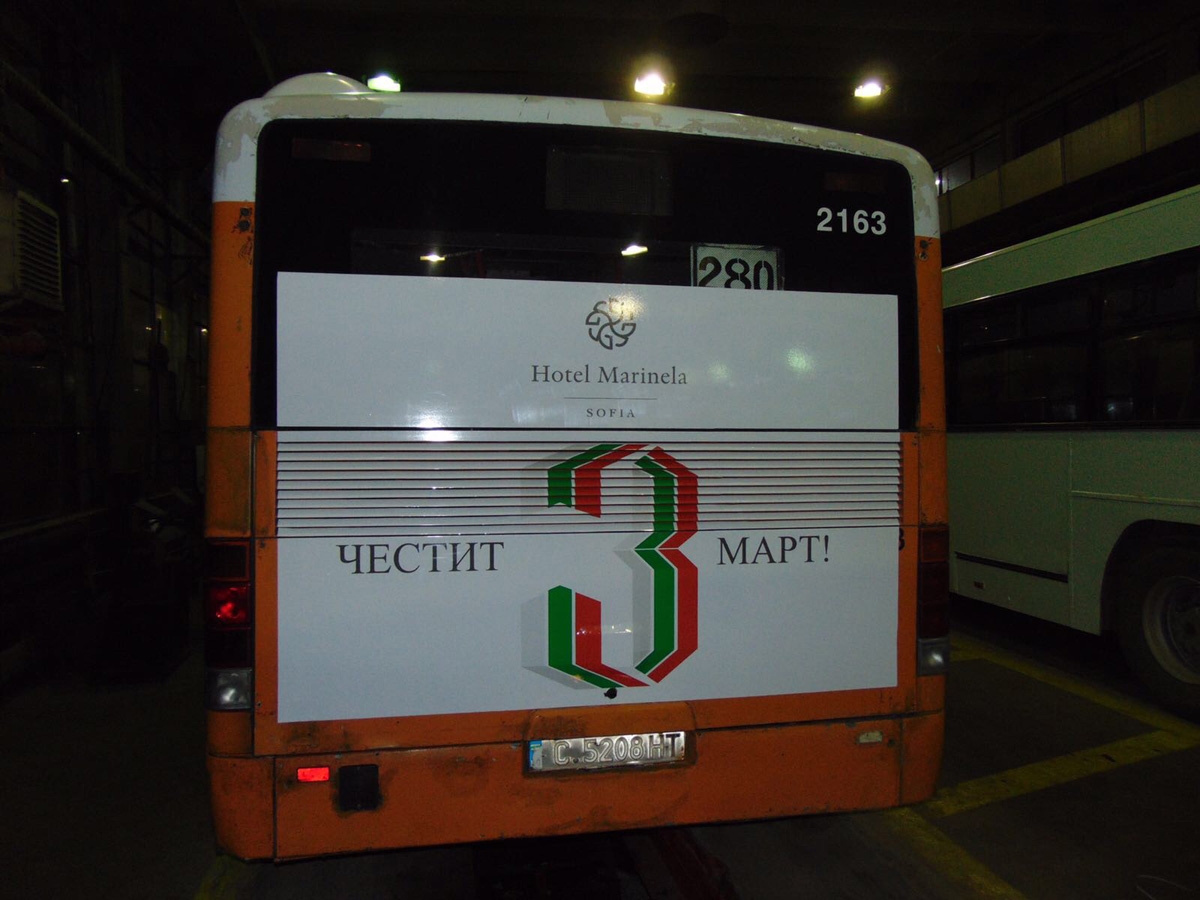 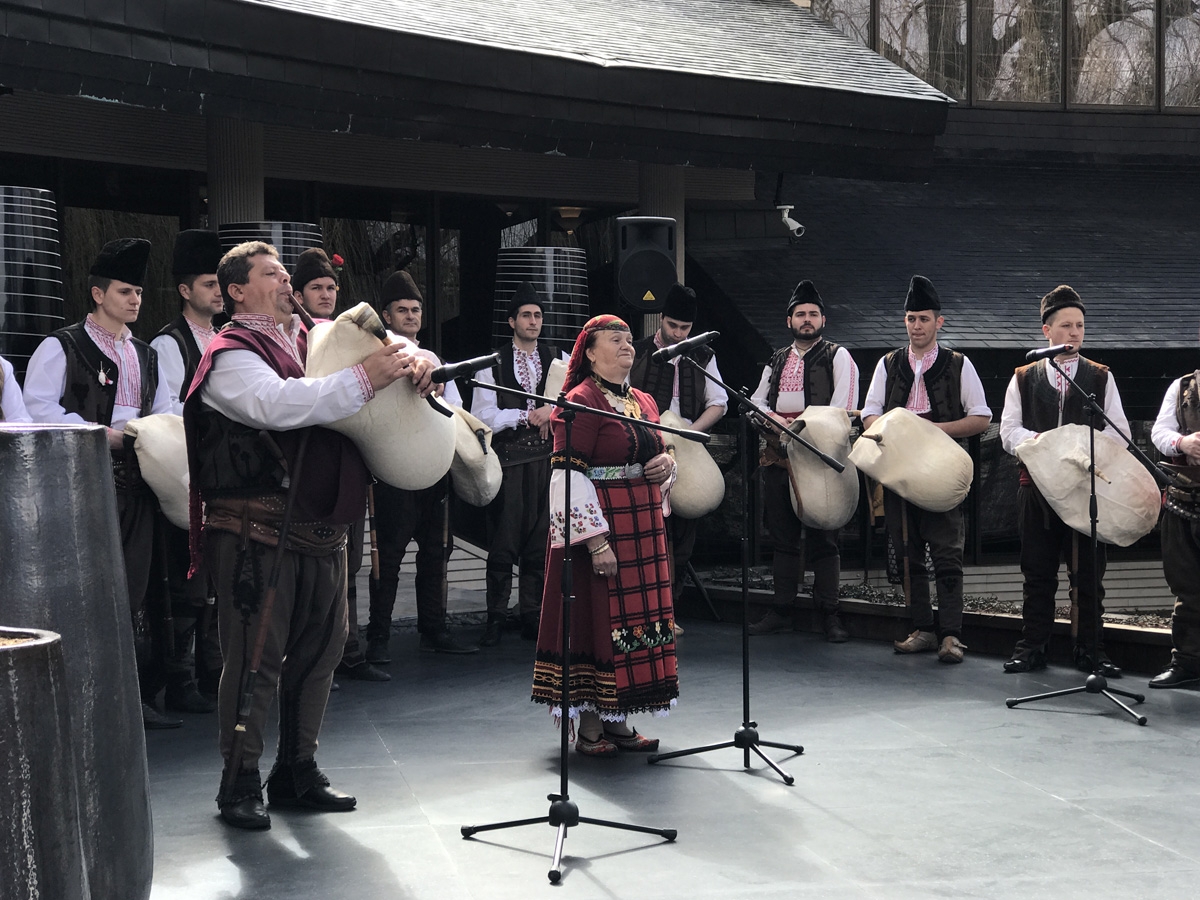