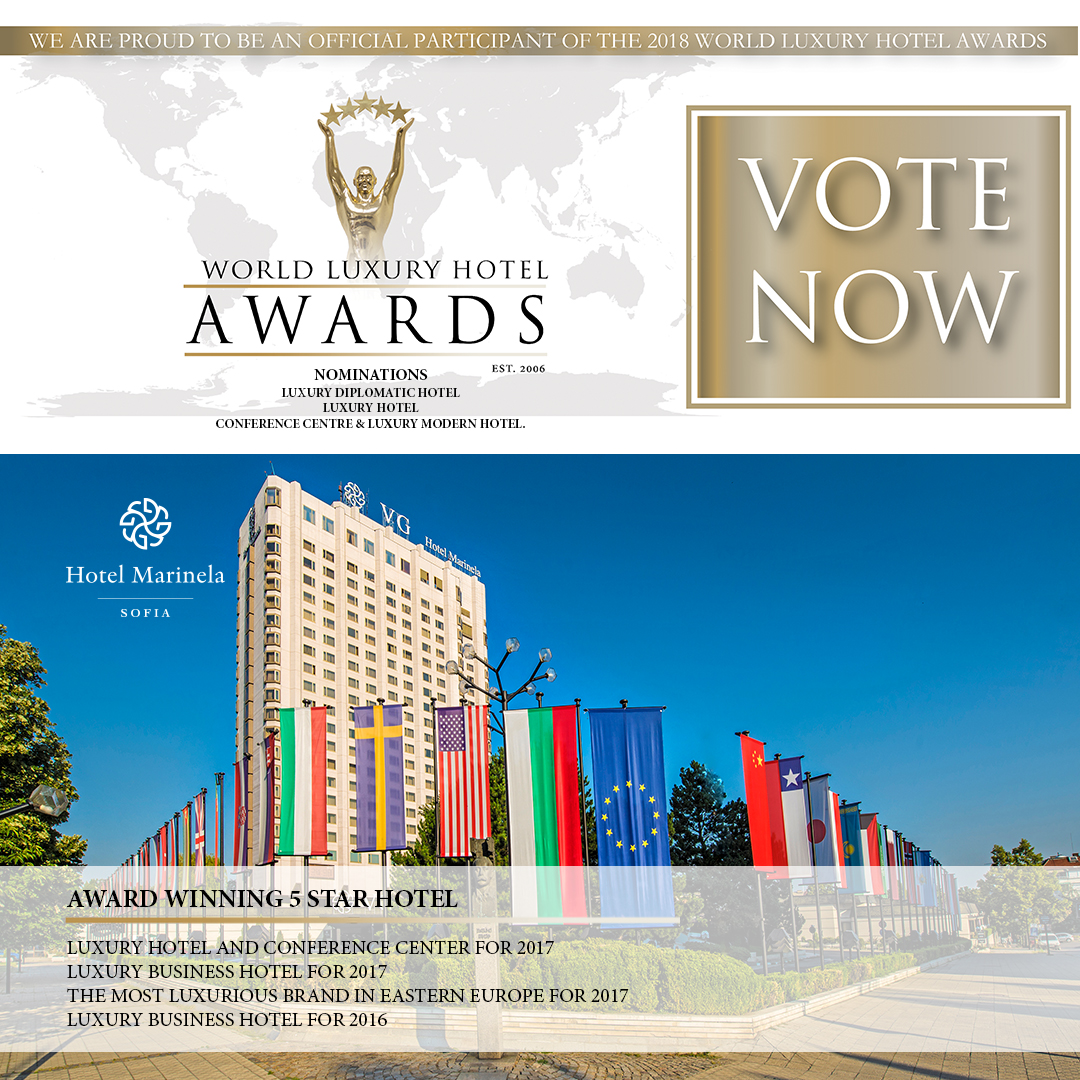 For third consecutive year, Hotel Marinela Sofia will take part in one of the most prestigious international awards – World Luxury Hotel Awards and will be positioned among the most luxurious hotels in the world with three nominations – Luxury Diplomatic Hotel, Luxury Hotel & Conference Centre, Luxury Modern Hotel.

Support us again this year with voting on https://luxuryhotelawards.com/hotel/hotel-marinela-sofia until 31th of August 2018. 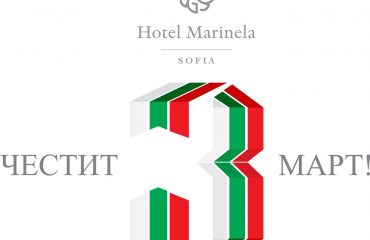