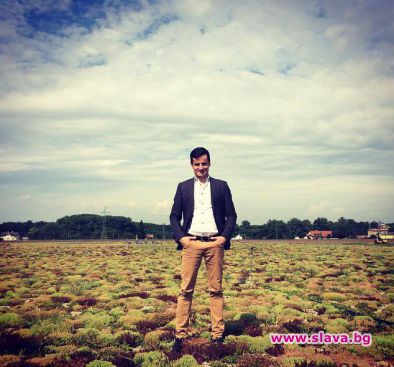 The growth of domestic tourism is faster than the development of new standards in the industry- Boyko Manev for slava.bg

Boyko Manev accidentally started working in hospitality when he went on a student work programme in a hotel in the resort area near Boston, USA. The year after he became a receptionist in charge of the working hours of the employees and on the third year he got promoted to an assistant to the manager of one of the hotels of a small local chain. In Bulgaria he worked for Radisson- brand of Rezidor Group, he was a deputy general director of the hotel with the most rooms in Sofia- Dedeman Princess, director sales and marketing at the opening of Sense from the Design Hotels chain- soft brand of Starwood, now Marriott. For the past four years he has been focused on the domain of human resources in different businesses, including in Bulgarian hotels. He recently became HR director of Victoria Group.

Read the whole interview at slava.bg by using the buttons on the right.