The CEO of the Japanese architecture bureau Kisho Kurokawa Architect & Associates, which participated with the building of the hotel Vitosha New Otani between 1974 and 1979, Akira Kumazawa looked at Hotel Marinela and gave a high mark for the direction of development of the hotel and its architectural value. According to him, the design philosophy of the world famous architect Kisho Kurokawa is fully preserved to this day. The changes are unavoidable because of the time passed, but will be fully compliant with the ideas of the Japanese architecture company

The renovation of the hotel part will start with the beginning of the new year. The new design of the rooms will be in synchrony with the Japanese minimalism and attention to detail. Clean vision, natural materials and an interior that creates a feeling of coziness, warmth and comfort will be the main aspects of the new vision.

Architect Akira Kumazawa was impressed by the conceptual, interior project for renovation of the hotel rooms, created by Mrs. Marinela Arabadzhieva and identified it as “impressive and unique, excellently combining the traditional with the modern art”.

Hotel Marinela has successfully preserved the line of Japanese architecture set in the building of the hotel. The copyright fully belongs to the architecture bureau „Kisho Kurokawa Architect & Associates” in the face of its CEO Akira Kumazawa, who identified the hotel as a place, which continues to remind of the traditionally good relations between the Land of the Rising Sun- Japan and Bulgaria.

Architect Kumazawa and the management of Hotel Marinela conducted a working meeting in the Japanese Embassy with the second Secretary for Economic Affairs Mr Hitoshi Hatta and Mr Susumu Ueda. Future business projects and joint culture initiatives were also discussed at the meeting. 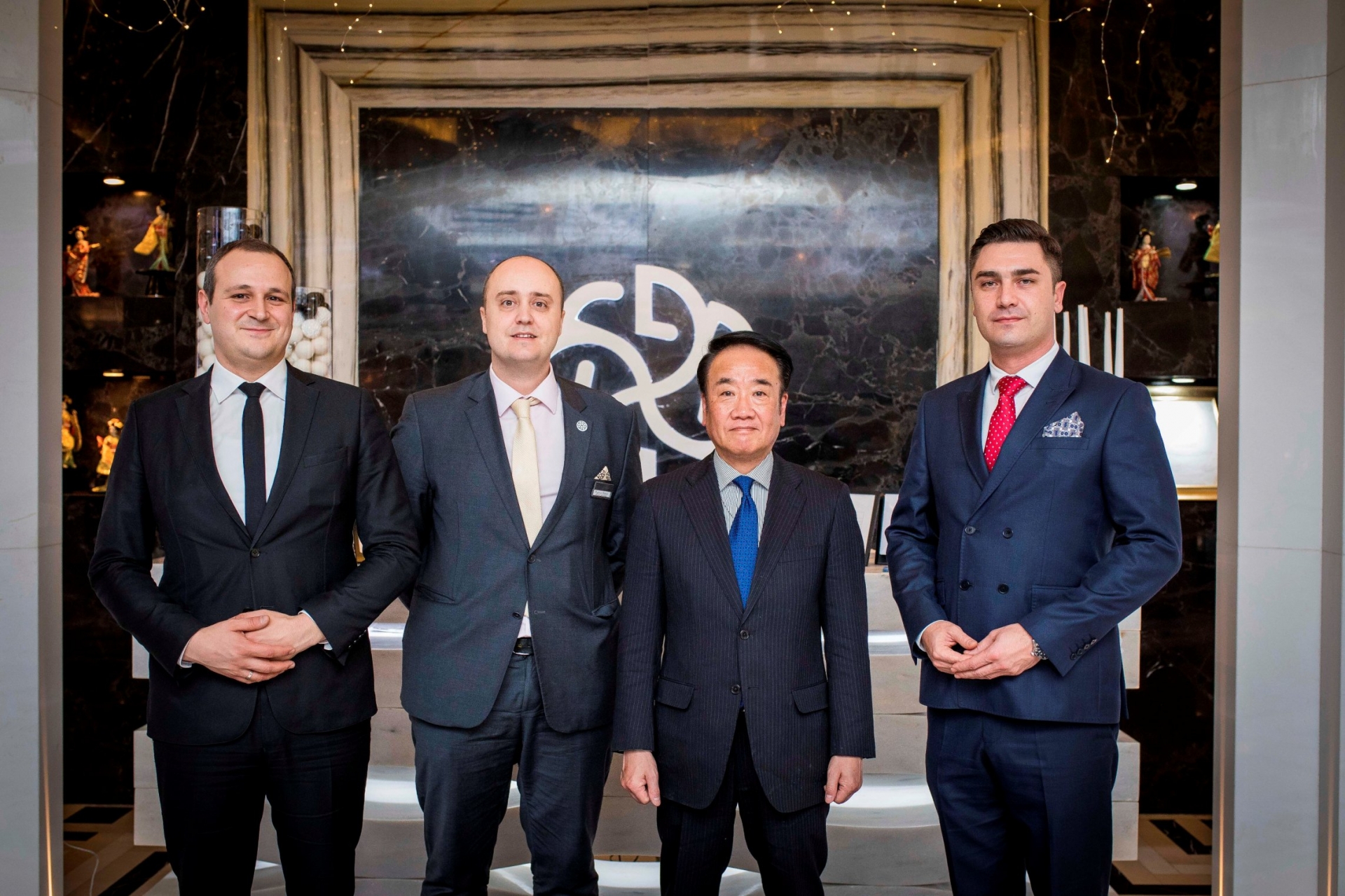 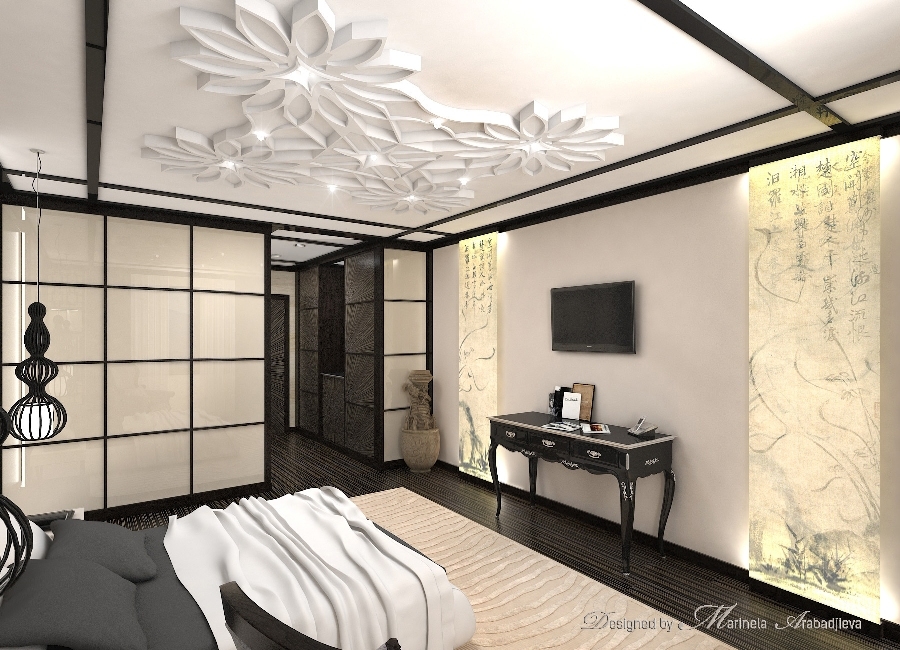