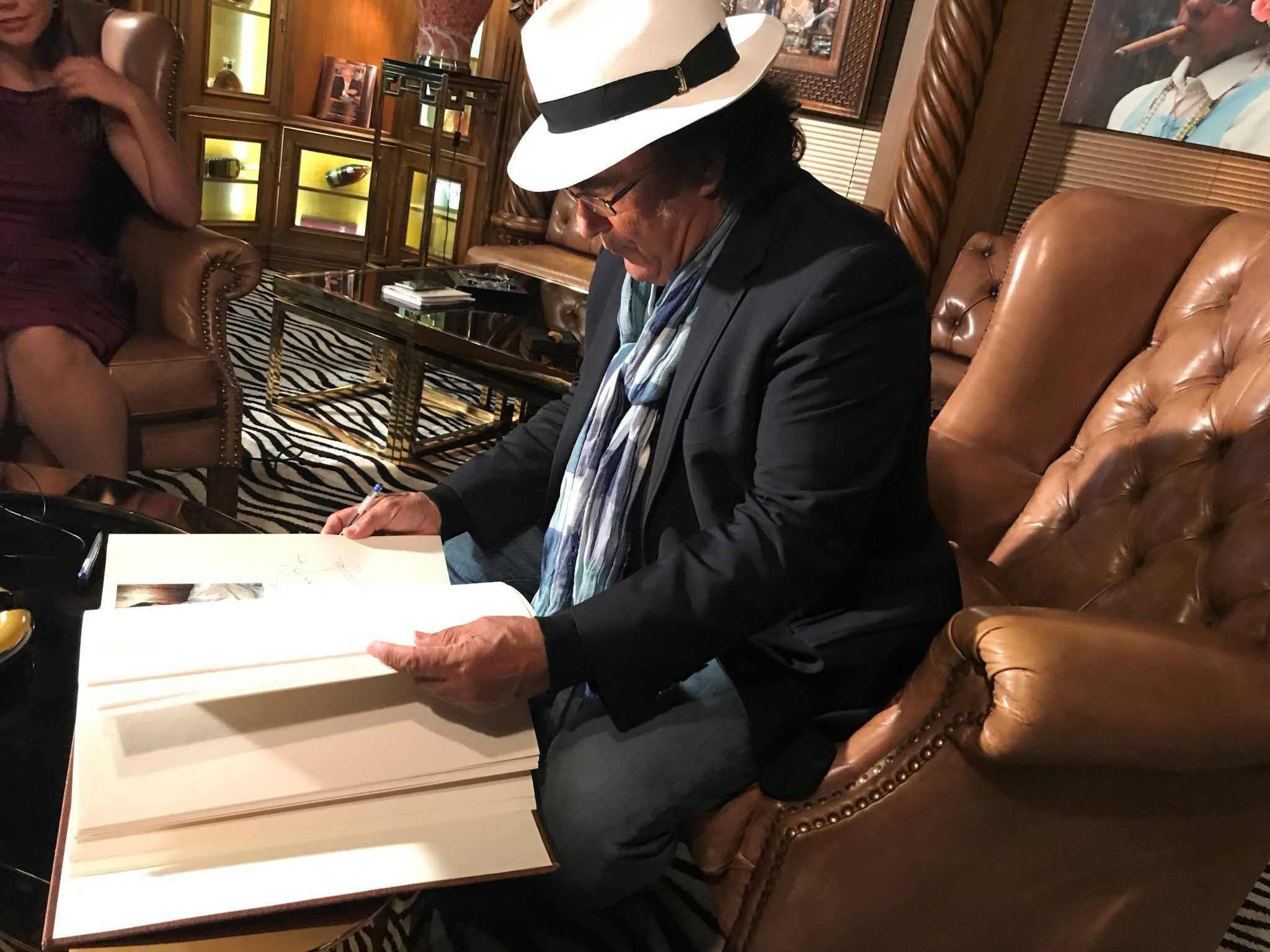 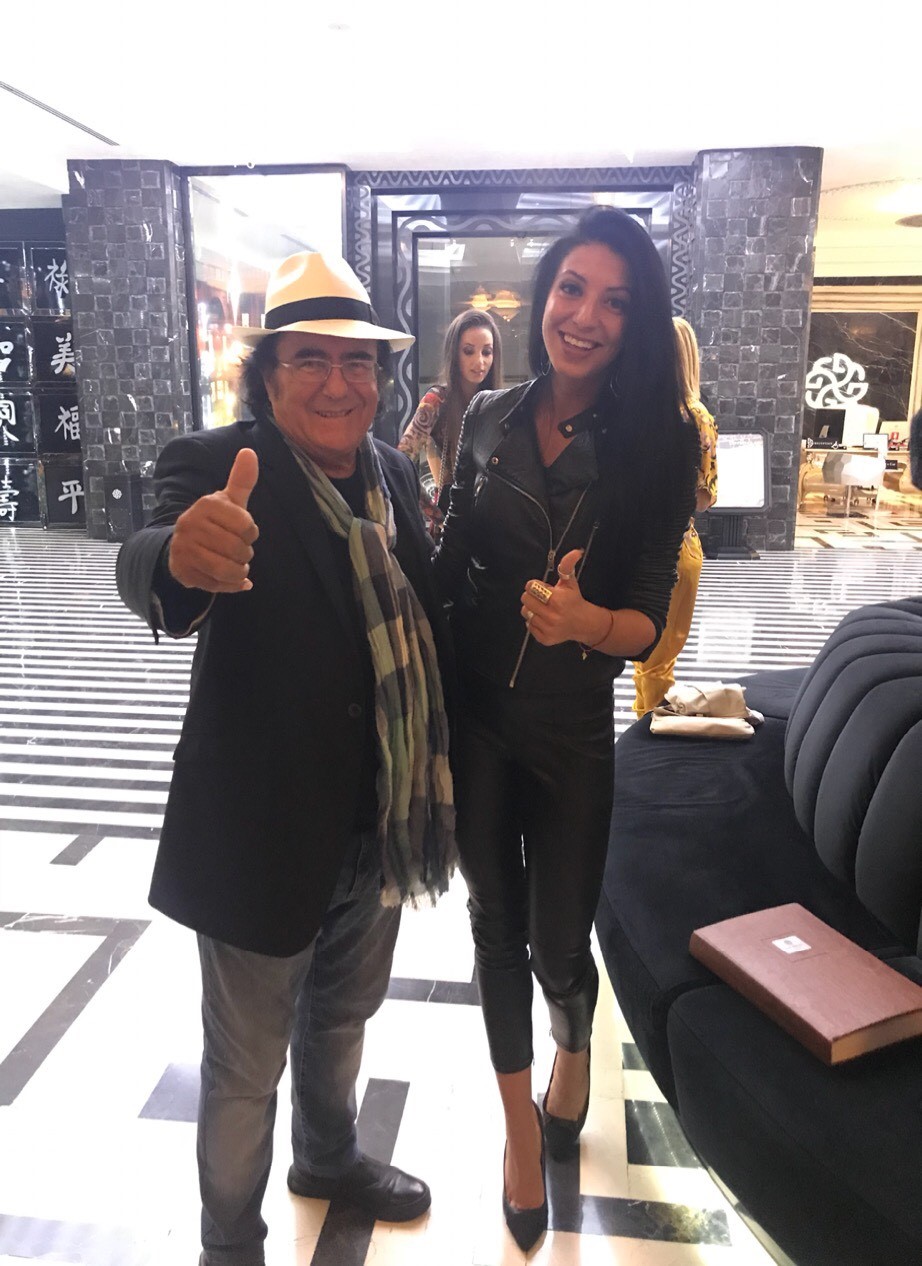 On October 5th, the iconic star of Italian music, Al Bano arrived in Sofia for his virtuoso concert with the Sofia Philharmonic Orchestra. His team and the organizers from MOKO SOLUTION chose Hotel Marinela Sofia for their stay in Sofia. There, he will have the opportunity to be secluded, surrounded by luxury and tranquility in one of the VIP apartments, a few hours before going out on stage at Hall I in the National Palace of Culture.

Excited by the forthcoming meeting with the Bulgarian audience, Al Bano spent time for photos and greetings in the lobby of the hotel in Sofia. The exquisite interview for the Bulgarian National Television was filmed at of the bars in Hotel Marinela Sofia – Cigar Bar. He did not miss to share his impressions and thanks to the hospitality of the team and the managers in the special guest book.

This website uses cookies to improve your experience while you navigate through the website. Out of these, the cookies that are categorized as necessary are stored on your browser as they are essential for the working of basic functionalities of the website. We also use third-party cookies that help us analyze and understand how you use this website. These cookies will be stored in your browser only with your consent. You also have the option to opt-out of these cookies. But opting out of some of these cookies may affect your browsing experience.
Necessary Always Enabled
Necessary cookies are absolutely essential for the website to function properly. This category only includes cookies that ensures basic functionalities and security features of the website. These cookies do not store any personal information.
Functional
Functional cookies help to perform certain functionalities like sharing the content of the website on social media platforms, collect feedbacks, and other third-party features.
Performance
Performance cookies are used to understand and analyze the key performance indexes of the website which helps in delivering a better user experience for the visitors.
Analytics
Analytical cookies are used to understand how visitors interact with the website. These cookies help provide information on metrics the number of visitors, bounce rate, traffic source, etc.
Advertisement
Advertisement cookies are used to provide visitors with relevant ads and marketing campaigns. These cookies track visitors across websites and collect information to provide customized ads.
Others
Other uncategorized cookies are those that are being analyzed and have not been classified into a category as yet.
SAVE & ACCEPT