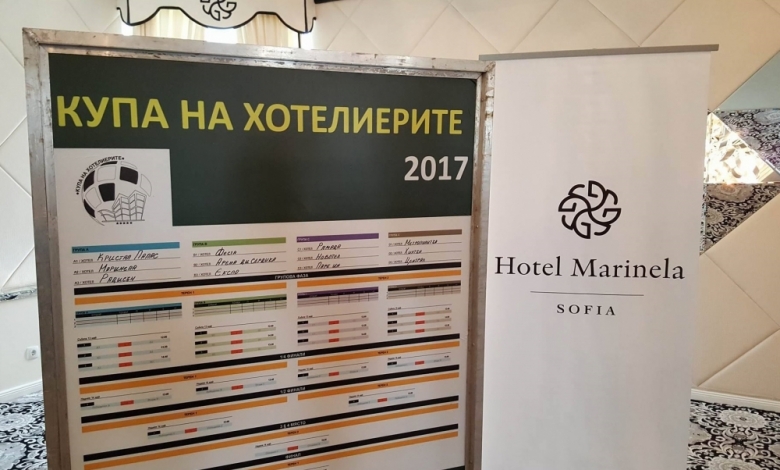 The first edition of the mini football tournament “Hoteliers Cup” will take place on the 13th of May. The draw was today in Hotel Marinela- organizer of the event. Host of the tournament will be Stadium Academic.

The teams were split into four groups of three teams. Only the third ones of each group leave the competition, while the first two continue in the direct elimination phase. The matches will be of two 15 minute halves. On the field every team will have a goalkeeper and five field players. Up to 15 employees may be included in the hotel teams, who will have the opportunity to demonstrate their football skills.

“We wish good luck to all participants in the tournament that we hope will turn into a regular tradition. In the first edition there are 12 teams; we will organize a second edition in months’ time.”, said Plamen Hutov- General Manager of Hotel Marinela.

“The most important thing is that it turns into a holiday and we get away from the everyday routine, relaxing with football. We have a chance to feel like footballers we watch on the television feel, at least a bit. I call for fair play. Let’s have fun and help each other.”, added Hutov, who announced that the Bulgarian Football Union (BFS) supports “Hoteliers Cup”.

The draw was attended by Boyko Manev- one of the top managers in hospitality, Deyan Diankov- deputy general manager of Hotel Marinela, as well as representatives of the 12 hotels, which will have their teams in the tournament.

Marinela Arabadzhieva with a prize for Business Women of the year 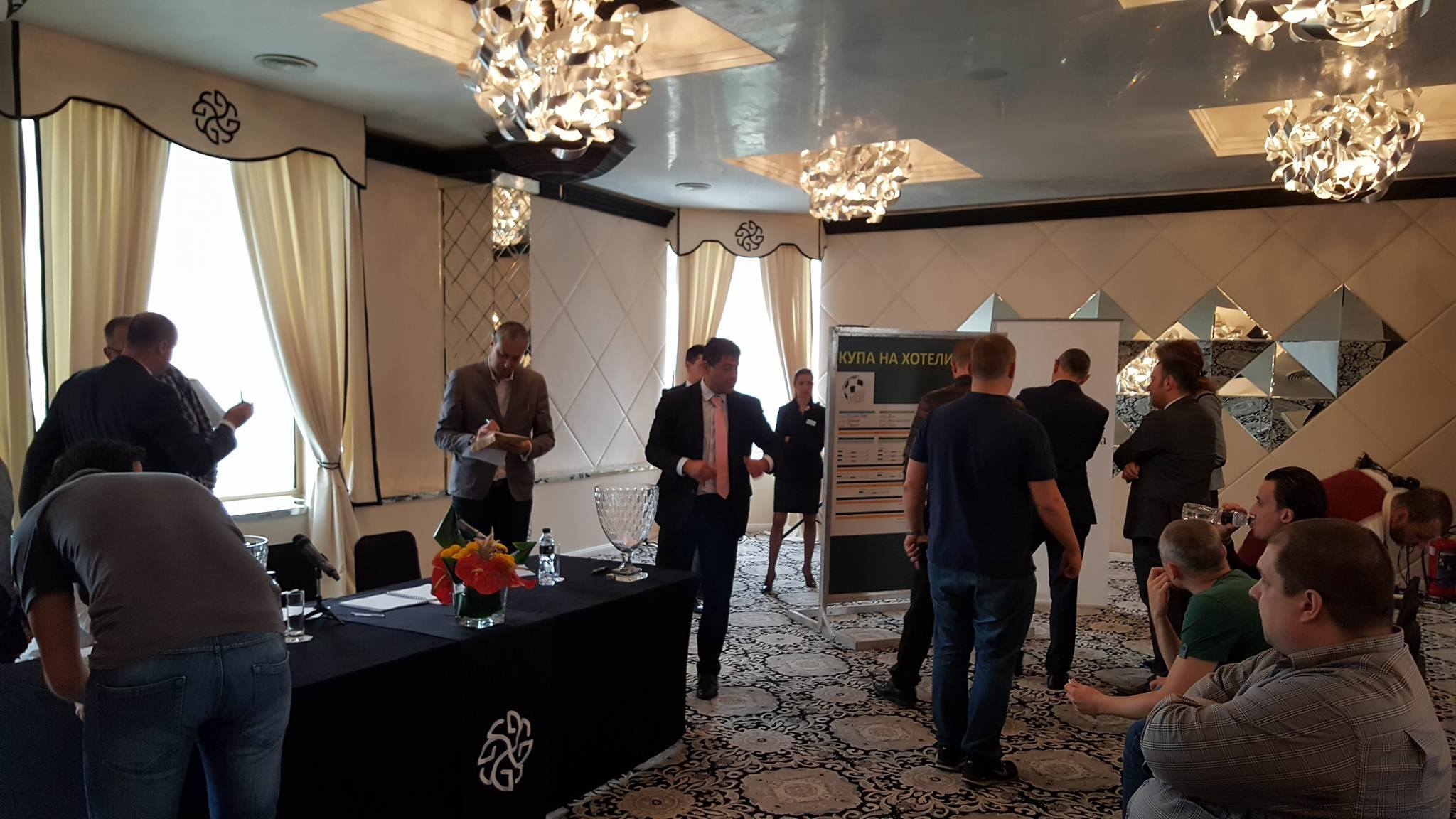